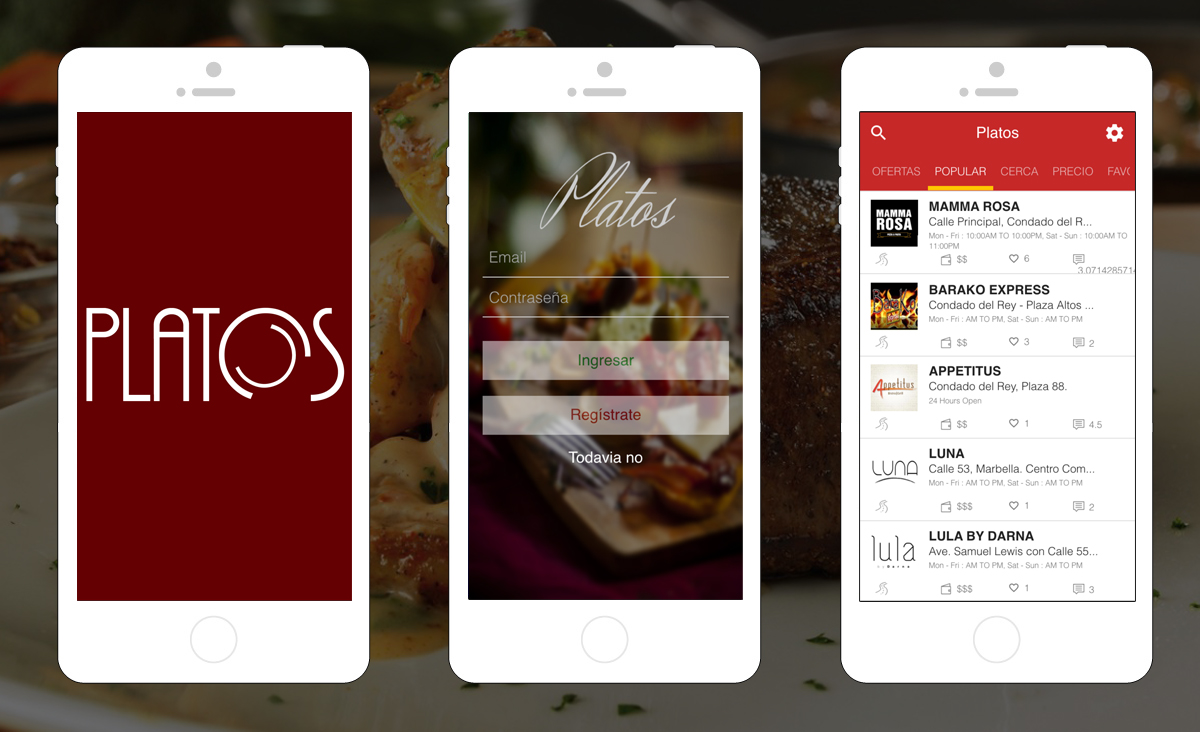 The market for mobile applications is really soaring. There are more people on the web who communicate through text messages than email and more cell phone owners than credit card holders. If you want to succeed, you need dive in headfirst and learn how to swim in the mobile app market.

The difficulty usually liesi n where to begin. There are many different types of mobile devices and software platforms. It can be difficult to know where to start.

A lot of companies start with iPhone or Android apps. Another route to go is using a website that is optimized for mobile. You can have applications run on your website that function much like native apps. Which one should you choose?

Apps have a big advantage over websites optimized for mobile and that is experience. Websites are not quite on par with native apps when it comes to functionality, speed, and overall use.

There are some things to consider. You can go both routes, or cut costs by trying one. With all the innovations in cross platform software compatility over the years, to create a mobile web app that works on most smartphones. This doesn’t include resource heavy applications like games.

If you build an app, you will most likely have to build a version of the application for each platform from scratch.

We can split apps into two major catagories for easy identification:

The first gtype of app is the kind of fodder for all to common stories about some 15 year old somewhere who built an app in his spare time and raised enough money to pay for his college tuition. There’s also a large number of companies successfully develop and create apps. Income can be generated through ads, affiliate marketing or direct fees for the app.

The second type of app we mentioned usually comes free since they are distributed mainly for marketing purposes. Examples would be Walmart or Amazon’s shopping app.

The cost of mobile apps

It’s hard to say how mobile websites compare in cost to mobile apps. The thing is, that every app is different so it’s hard to compare solid numbers. Just expect to pay less than $10,000 for something like an iPhone app.

If you want to do things that are just not possible or practical with a mobile website you will most likely need a smartphone app. For enterprise level organizations and nationwide stores, the capitol can justify the return of investment. If you have a budget for mobile under $5,000, you might not want to create a mobile app.

The mobile app market continues to explode and there’s no sign of slowing down. No matter what route you choose, or if you choose both, you will probably see a return on your investment. Take the time to compare and find out what option makes the most sense for your business.